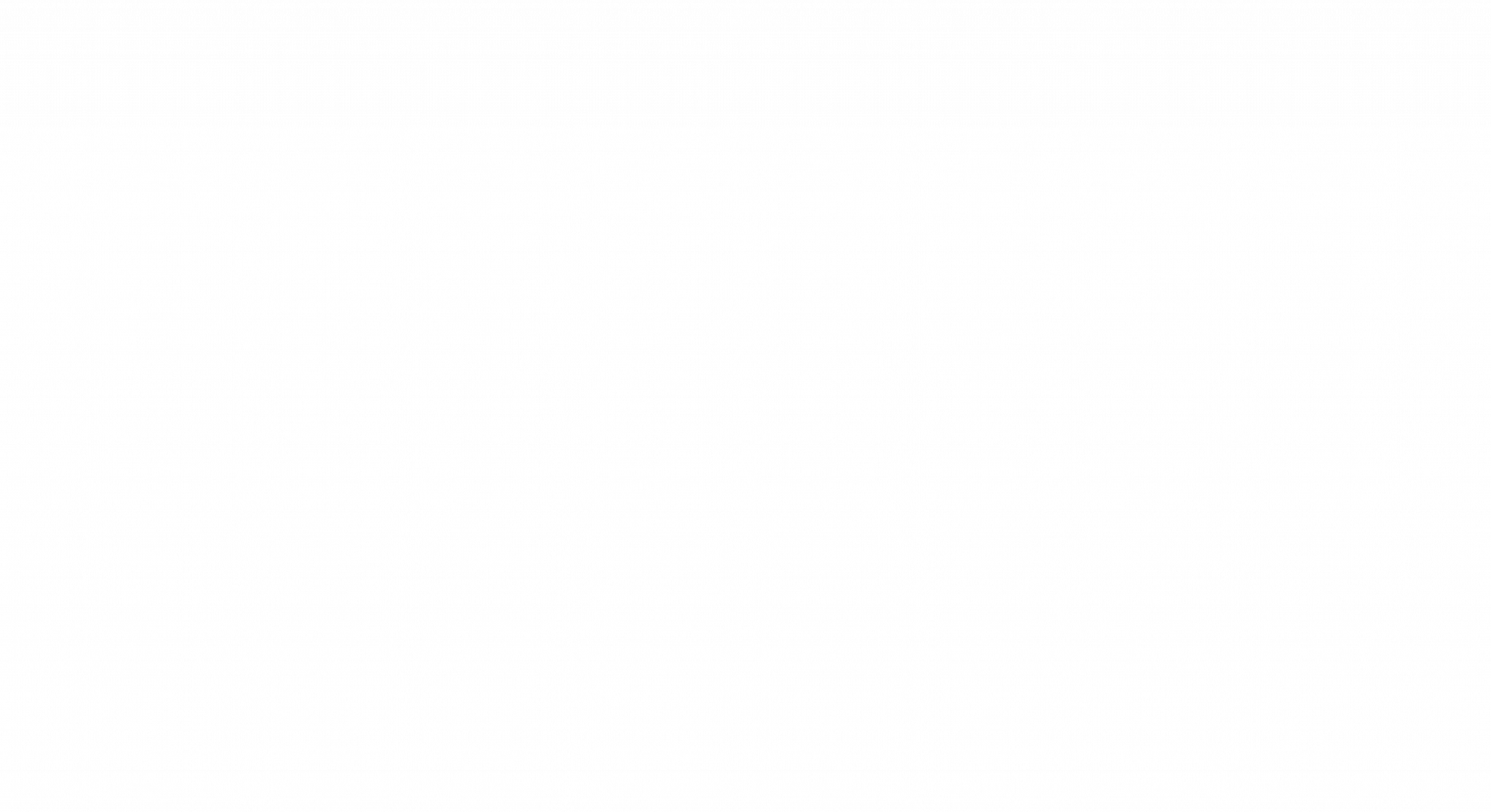 Mexico City is one of the largest cities in the world, with over 24 million people! Being a small city, water girl, I wondered if I’d like it. Keeping an open mind, I decided to try as many local things as possible and discover why so many people call this city home.

As a local, the first thing you must try is tacos! Mexicans love their tacos and each region has their own unique style, ingredients and recipes. To get the full flavour of options, we attended a taco making class using local ingredients including steamed cow’s tongue and roasted grasshoppers!

Acckkk! Keep an open mind, I reminded myself.

We also made guacamole, pineapple salsa, red sauce and green sauce. One thing I quickly learned is most Mexican dishes are spicy! Even if you ask – is it spicy? and they say, no, my lips still burn with the heat!

Nearly every restaurant offers a version of tacos – from fancy to simple – and you can find taco food trucks on any street. Our tradition of “Taco Tuesday Family Night” has been taken to a whole new level this month!

Another classic event for locals is Friday night fight night at the Arena Mexico. This long-standing venue is the place to see one of the country’s most raucous and dramatic sporting events, lucha libre.

Mexico’s version of professional wrestling (the term literally means free-style wrestling) is one of the country’s biggest spectator activities.

Characterized by colorful masks, flamboyant personalities and a whole lot of Spandex, it’s an edge-of-your-seat spectacle like no other.

Fans scream for their favorites and boo the opponents, vendors approach your seat selling everything from nachos, soup, and pizza to beer with chilli peppers to masks and foam fingers. The whole scene is so loud and chaotic, the only thing you can do is laugh and go with the flow.

We were lucky enough to secure a backstage tour before the match and got to meet a coach who was training young wrestlers.

They invited us to join in for the warm up and only a handful of our group was able to remotely keep up! These guys are in incredible shape. From standing somersaults to backflips and rope dives, I was impressed.

The official match lasted nearly three hours with several rounds and wrestlers. There was even a match with female wrestlers and they kicked butt!

We left the match with a new appreciation of the skill and fitness level required, even though it’s such a crazy sport.

The next morning, we were off at 6am to do something that has been on my bucket list all year – hot air balloon ride!

I’ve always wanted to do it and several people said to wait until Mexico City where you can float over ruins and pyramids. Yes, please!

We arrived in the misty morning, cold but excited. Balloons were already in the air and it looked like the rising sun would burn off the clouds by the time we got up there.

They divided us into groups of 12, the maximum each basket holds. The basket is divided into smaller compartments, each holding three people, with the middle reserved for the pilot. This makes sense, as you don’t want people moving around while in flight.

We eagerly scrambled into our spots and got ready for lift off. With a gush of air and flames, our balloon slowly lifted up, and up into the sky.

Now, for someone who’s always wanted to do this, you’d think I would have done some research. But no, I only had my fantasized version of what it would be like – gently floating among the clouds, romantically snuggling to keep warm, gazing out at the horizon.

First of all, it is so loud you can’t have any type of conversation. The pilot pulls the lever to add more flames about every three seconds and the sound is deafening.

As you turn to your friend and say “isn’t this ama….”, whooooosh!

Everything is drowned out by the noise. After three attempts to say how amazing I thought it was, I gave up and just laughed. (Side note: do not consider proposing in a hot air balloon – she’ll never hear you!)

Second, they told us to dress warm, as you’re up high and it will be cold. So we were bundled in layers and hoodies and jackets.

Again, I should have realized this but I didn’t. Hot air balloons stay up because flames create hot air.

Flames…fire…open…about six inches from your head! It gets so hot it feels like your hair is on fire!

Adrienne was pretty sure her rain coat was melting so she cautiously took it off. Everyone began peeling off layers until we were in tank tops – even then, we were still sweating.

But even with the heat and the noise, it was still beautiful to float along and look at things from a new perspective.

We floated beside the Teotihuacan pyramids and ruins. (We also learned that you can’t steer a hot air balloon – you can control the height but not the direction. You simply go with the direction of the wind.)

We floated over homes and fields and streets and buildings. After nearly an hour, we began to descend for a landing but the winds had a different idea. Every time we came closer to landing, the winds shifted and blew us over large cactus fields!

After three attempts, our pilot decided we were just simply going to land in a cactus field!

We crashed through a couple cactus and as we came closer, staff grabbed the basket and guided us out of the cactus field and onto a waiting trailer. The balloon slowly deflated and they worked fast to wrap it up before it got stuck in the prickles.

Driving back to the base, we compared notes on our experience. It wasn’t the romantic, dream-like ride we envisioned but it was still fun and well worth getting up so early to enjoy.

After lunch, we headed over to the pyramids and had one hour to explore on our own. Everyone scrambled to climb the steep stairs but I decided to explore the ruins.

Walking along, I saw the sun pyramid, the moon pyramid, temples, rooms and even hieroglyphs. The precision was incredible and everything was designed with purpose.

For example, as you walk towards the moon temple, it appears to get larger and larger – taking on the shape and eventually blocking the sacred mountain behind. It was designed to remind the people of the sacred mountain as they headed to the temple for various ceremonies.

As we drove back to Mexico City, we marvelled at the last 24 hours – from a screaming lucha libre match, to a sunrise hot air balloon ride, to exploring ancient ruins. It was a day well spent.

Now – home for naps before heading out for tacos!

Get new posts, videos, events and updates to encourage and inspire you.

I'm not around right now. But send me a message and I will get back to you, asap.